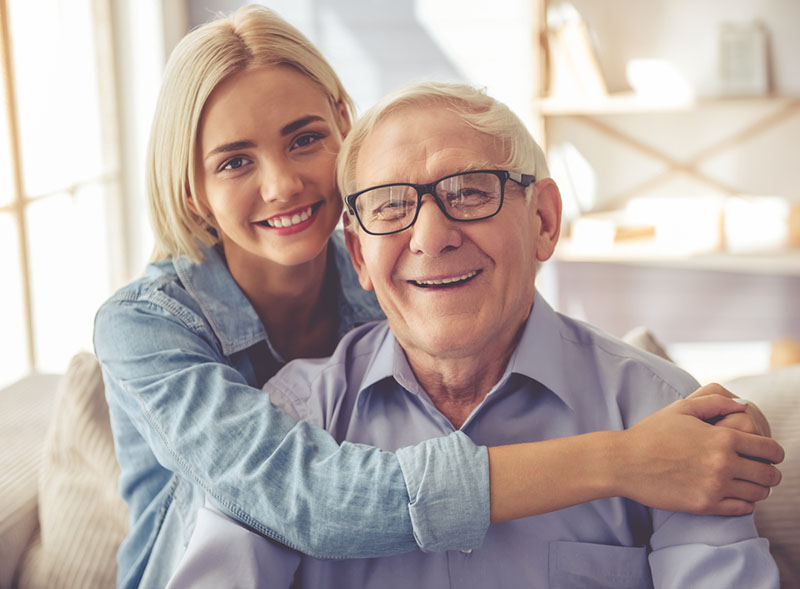 Millions of people in the United States are affected by hearing loss. An individual can either be born with loss of hearing or it can develop later in life. An estimated three out of every 1,000 infants in the United States are born with the condition, and over 15 percent of U.S adults experience a certain level of hearing loss in their lifetime. There are many different factors that contribute to loss of hearing: injury, aging, infections, chronic illness, etc. Many people argue that the condition is also hereditary. This article explores this topic to determine if that statement is factual or a myth.

Otosclerosis is an impairment that causes hereditary hearing problems. Otosclerosis is a hereditary condition that affects over three million people in the United States. Abnormal remodeling of bone in the ear causes Otosclerosis. This condition makes it difficult for sound to from the middle to the inner ear, which leads to hearing difficulties. The condition affects bones found in the chain, which is in close proximity to the ear. Hearing problems are the most commonly reported symptoms of this disorder. Failure to treat Otosclerosis may lead to sensorineural or conductive hearing issues. Sensorineural hearing loss leads to damage in sensory and nerve fibers.

To treat Otosclerosis, many people undergo operations such as a stapedotomy. During surgery, surgeon corrects the disorder by using a prosthetic device to bypass the diseased bone. Those with milder cases of Otosclerosis often opt for other options.

While a few cases of hearing problems are hereditary, most cases develop due to other factors. Hearing problems are serious health issues, and it’s important for people to take care of their hearing health. Hearing care can be done by eliminating and introducing certain habits. To reduce the likelihood of hearing issues, individuals should reduce the volume of their music, reduce noise pollution, stop using cotton swabs, and keep ears dry. Taking these steps can significantly reduce a person's likelihood of developing the disorder.

Can Heart Disease Cause Hearing Loss?

Can Hearing Aids Slow the Progression of Hearing Loss?

Can Heart Disease Cause Hearing Loss? 1 month 1 day ago

Have any questions regarding one of our articles or need to schedule an appointment? Contact Chicago Beltone at (800) 900-6187 or use our online form to get started today.